Making funeral arrangements can be overwhelming and very difficult, whether you are planning ahead or not. Certain aspects of funerals services are regulated in BC to protect you during a vulnerable time. Funeral homes and funeral directors must hold a licence with us, be trained and meet certain requirements.

Have you talked about end-of-life wishes with your loved ones? While these can be uncomfortable conversations, it’s important to have them before it becomes necessary. This can help ensure decisions are made based on information and preferences, as opposed to time constraints and emotions.

What does the law cover?


There are laws in BC that are there to protect consumers when it comes to funeral services. They:

I’d like to make funeral arrangements. What can I expect at the funeral home?


The law says that a funeral home and/or provider:


A preneed contract provides for cemetery or funeral services for one or more persons who are alive at the time the contract is entered. A preneed contract secures costs at the current rate, even if the funeral takes place many years later. A person may also wish to leave prearrangement information with the funeral home, but not prepay for the services. At need funeral contracts are established after the death has occurred.

What do I need to know before signing a preneed contract?

Funeral homes and cemeteries are not allowed to phone or come to your house to sell their services unless you invite them to do so. If you want to have a salesperson come to your house, you must request the presentation at least 24 hours in advance.

When you enter into a contract for funeral services, the contract must include an itemized listing of all goods and services purchased and any other costs involved. Not all costs are guaranteed to stay at the same rate over time. Things like taxes, the cost of a death certificate or a cremation may change. They must explain the details of a refund to you. Make sure you read and understand the terms of the contract before signing. If possible, have a relative, family friend or lawyer look it over with you.

Can I cancel a preneed contract?

If you are the purchaser or the representative of the deceased, you can cancel a preneed cemetery or funeral services contract at any time. Depending on the timing, you may only be refunded 80% of what was paid, plus interest. Before you enter into a preneed contract, make sure you ask what items may not be refunded.

You have the following rights regarding your preneed contract:

Cancelling an at need contract is different. Any cancellation terms are written in the contract so make sure you read all the details before signing it.

What happens to my money when it’s in a preneed trust account?


When you or a loved one enter into a preneed contract with a funeral provider your money is placed in a preneed trust account. So, what happens to your money?

Who gets to decide on after-death care?

A funeral provider must not provide funeral services unless they have written consent from the person who has the right to control the disposition of the human remains or cremated remains. In most cases, this person is the executor. There may be cases where the will cannot be found, or it simply doesn’t exist.

Here is a list in order of priority for the person who has control of disposition for the human or cremated remains:

It is important to remember that if the deceased gave written instructions in their will or in a preneed funeral contract regarding their instructions for final disposition (i.e. burial or cremation), then the person with the right to give instructions must follow those instructions unless it could be considered unreasonable, impractical or cause a hardship.

Further information for claiming the right to determine final care:

If the person at the top of the list in the order of priority set out above is unavailable, or unwilling to give instructions, the right to give instructions passes on to the person who is next in rank on the priority list. Should this right not be exercised by the first person identified, it is not transferable by that individual but instead passes to the next person identified on the list.

If under the persons name on the priority list, the right to control the disposition of human remains or cremated remains passes to persons of equal rank (e.g. brothers and sisters), the order of priority is determined in the accordance with the agreement between or among them, or if they can’t agree, the right begins with the eldest of the persons and descends in order of age.

If someone still feels that, despite all of the above, they should be given the sole right to control final wishes they may apply to the Supreme Court to be granted those rights.

I have the right of disposition and I need to transfer remains, can I organize this on my own?

Yes, you can. First, you have to fill out a private transfer permit application. 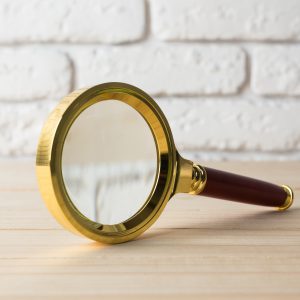 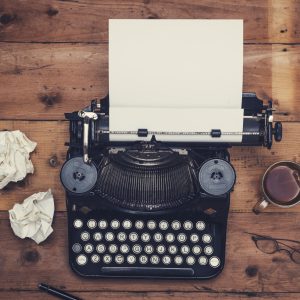